(1997) The bald facts are known. Princess Diana was killed in a car, travelling at speed, by a drunken driver fleeing photographers. But now the funeral is over, the recriminations are beginning. Reporting from Paris, Richard Carleton pieces together the last hours in the life of Princess Diana. Talking with Paris bar owners he tells of the unstable, drink-loving man who drove Diana to her death, to the security man who should have been by the Princess' side, to those at the accident scene and those who shouldn't have been -- the photographers who chased Diana's Mercedes into the Paris tunnel, then snapped away as doctors tried to help the dying Princess.

For forty years, 60 Minutes have been telling Australians the world’s greatest stories. Tales that changed history, our nation and our lives. Reporters Liz Hayes, Allison Langdon, Tara Brown, Charles Wooley, Liam Bartlett and Sarah Abo look past the headlines because there is always a bigger picture. Sundays are for 60 Minutes. 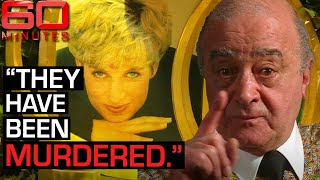 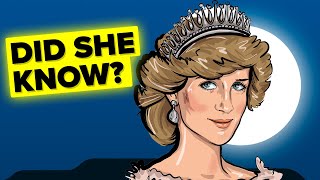 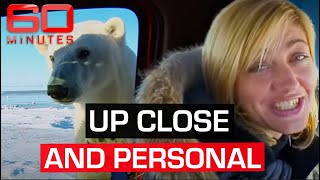 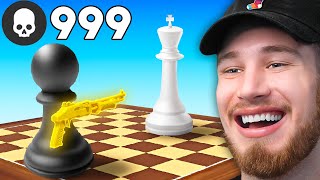 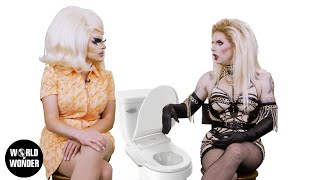 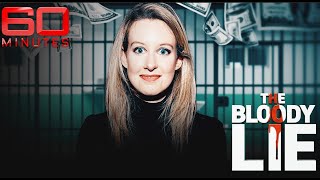 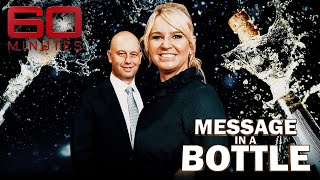 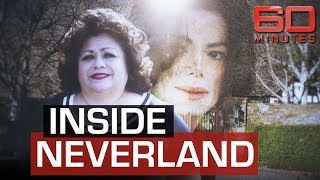 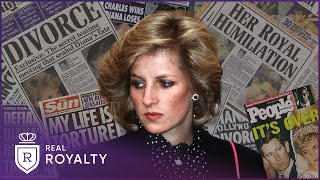 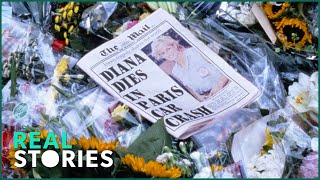 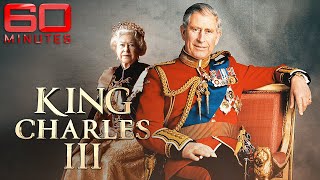 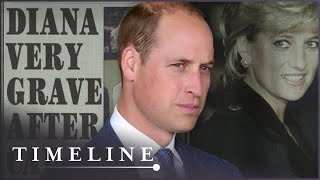 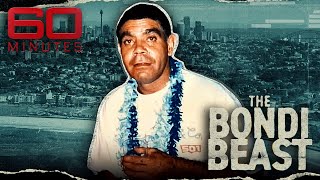 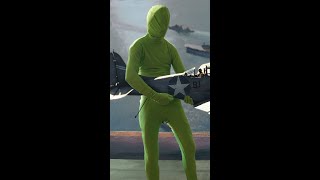 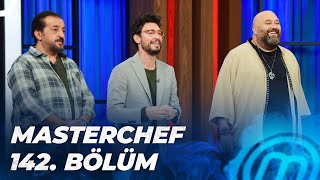 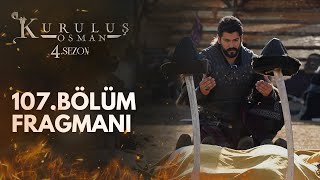 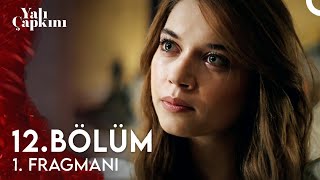 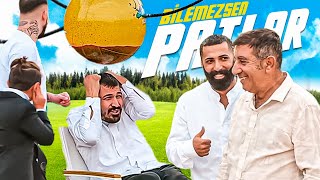 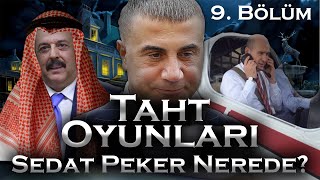 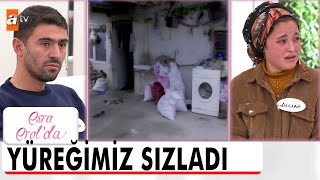 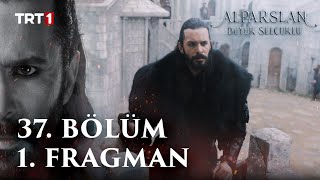 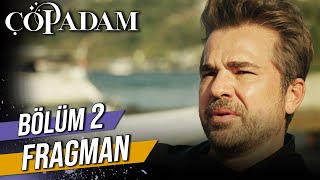