This kinda reminded of Annewithane

I’m going to see this today

this is a really bad adaptation and a mediocre movie

The songs that are in the trailer are not in the official soundtrack! Does Someone know where I can find them? :) P.s: I saw the film yesterday, most beautiful film I’ve seen in a long time

Just watched this film today, calling it great is an understatement

what a stellar star cast, but boy does this look boring.

This is major incel bait.

Who is here after Academy award best picture nomination?

“Women, they have minds, and they have souls. As well as just hearts. And they’ve got ambition, and they’ve got talent, as well as just beauty...” “And i’m so sick of people saying that love is all a woman is fit for...” “BUT I’M SO LONELY” -I’ve seen the movie 4 times already and every time I just cry at this scene because I was practically looking and listening to my frustrated and tired self letting it all out while still coming to terms with the fact that I still have a long fucking way to go too...It’s humbling though, rather than saddening. It just reiterates how strong I (we) am (are).💕 Here’s to us ladies.✨

Every film using this setting depicts the era as a boring 2 class society.

“If the main character is a girl the make sure she’s married by the end of it!”

I wish feminism grew this way not replicating what men do to prove they are same. men and women are not same but just equal...

I yawn when i watch this trailer... After watching marriage story which was kinda overhyped, i don't trust what the media says about any movie anymore

The next woke Bullshit

Ghostlegion Based on a book published in 1862... But sure, if that’s what woke means to you.

Out of all people why is Emma Watson in this movie.

what song is in the beginning with the harp?

After seeing Little Women I so want Greta Gerwig to remake Gone With The Wind. What she could do with that!

Another movie how not being married is awesome! Who would have thought?

Just watched it in the cinema. Totally worth it.

"I want to be great or nothing."

that's why women are lovable were brave and we're strong

Never read or watched it, never will. Sick of this feminist bs.

Ha no wonder this bombed it was a failure from the beginning. I Hated the old one but this one is worse..... at least the old one had spirit not ideology.

Earned $113million versus $40million budget and it hasn't even been released worldwide. Doing well in the awards too. Not sure what you mean by "bombed" lol

This movie is nominated for Best Picture and both Saoirse Ronan and Florence Pugh are nominated for Best Actress and Best Supporting. It's been praised by both audiences and critics. It has a 95% on Rotten Tomatoes. And finally, has so far made over $100,000,000 in the box office. It didn't bomb in literally any way at all.

When boo comes home and he's in the mood but I'm tired: Me: "Make it short. Make it spicy."

One of the most amazing movies I ever watched.

This is probably the most whitest movie I've ever seen

This is probably the most whitest movie I've ever seen

The book was written in mid 1800, and all the characters in the book were white, so meh. It's just a fact, nobody has bad intentions. (I'm asian, btw.)

Foreign people ethnic people were around a long time ago to, how many black dudes mxn asian people did you see in this movie

Well, it is a reaalllly long time ago.

It's ok. But comparing to other Oscar nominees it's losing. Joker, 1917 and The Irishmen are so great.

Better Call Saul is in this movie yeah!

just came here to see what it was about... okay i get why people would like it is it interesting to me ? nope lol... would i watch it ? only just to see their perspective but i rather watch parasite, taren's film, irishmen etc...

Meg, Amy, Beth and Jo? THIS IS BASICALLY MY CHILDHOOD ANIME MADE INTO A REAL LIFE MOVIE! Omg I can't wait

So that ending is not what I thought on first glance? I thought oh she did that for her book, how sweet, then realized no she just put that in the book. Oh dear.

I read the book when I was in high school :)

What song is in the first half of the trailer?!

Another one of my many favorite movies from my younger days. I hope this one is as endearing as the one with Susan Sarandon and Winona Ryder. I just watched it with my daughters (9&8) for their first time, during thanksgiving break, and they loved it! They also just loved “How to Make an American Quilt.” Can we get a remake of that one next?

@Neha thanks a lot

I'm so Jo at some point, minus Laurie, of course, and now wondering how the story will end up with me 😌

I really love the relationship that Jo and Teddy have, despite it's not fair they ended like that. I was hoping something else. 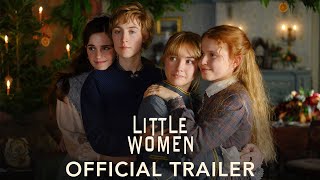 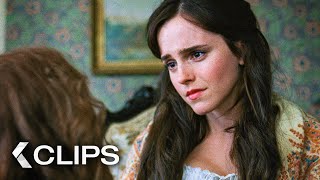 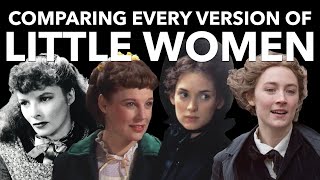 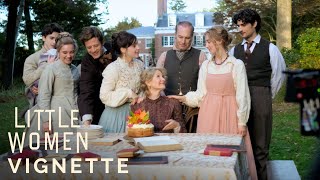 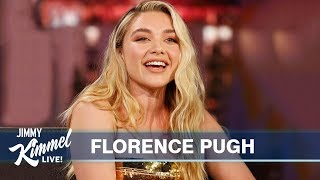 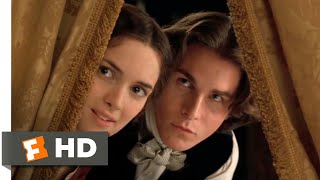 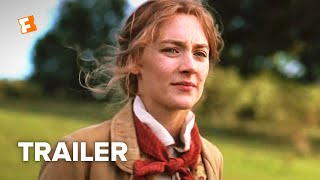 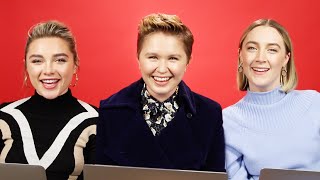 6:01
The Cast Of "Little Women" Finds Out Which Character They Really Are
görünümler 435 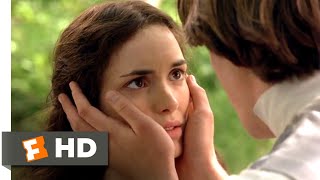 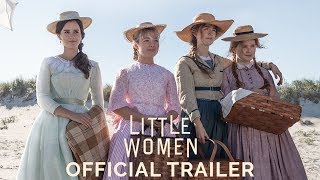 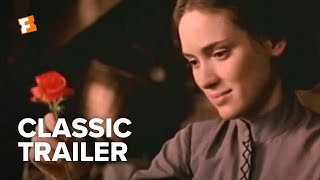 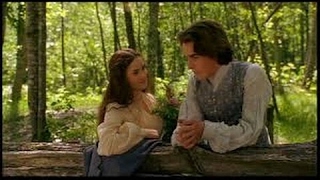 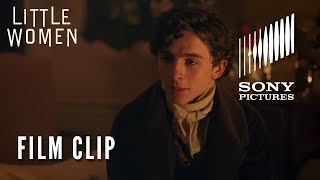 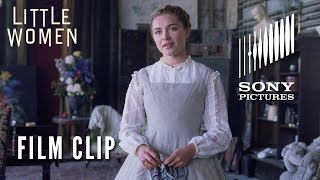 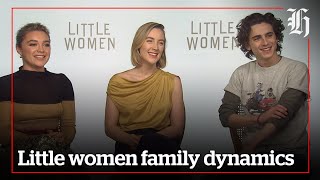 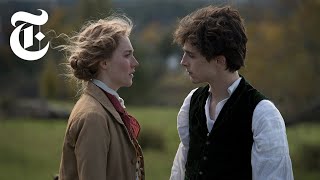 3:14
How ‘Little Women’ Throws a Dance Party | Anatomy of a Scene
görünümler 119 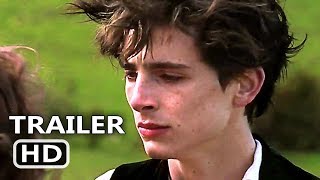