Istanbul | Flow Through the City of Tales - Turkish Airlines

From the top of the Galata Tower, where Hezârfen Ahmed Çelebi flew across the Bosphorus, to the Grand Bazaar that holds the secrets of Chinese silk... Are you ready to witness the tale of Istanbul through a magical and poetic story?
About the Film:
Istanbul is the main hub of Turkish Airlines, a unique city that we take pride promoting at every single opportunity. Together with Rob Whitworth, a world-famous figure known for his talent in filmmaking, we created a film that introduces the historical, cultural and social aspects of the city to a global audience. The film that was shot in 4K resolution is simply a spectacular visual feast for the eyes.
About Turkish Airlines:
Established in 1933 with a fleet of five aircraft, Star Alliance member Turkish Airlines is the airline that flies to more countries and international destinations than any other airline in the world. Turkish Airlines has a fleet of over 300 (passenger and cargo) aircraft flying to over 300 destinations worldwide.

Since April 2019, Turkey’s national flag carrier is operating from its new hub, Istanbul Airport, which is set to be the world’s largest with an annual passenger capacity of 200 million once all phases are complete. Recognized for its excellent products and services around the globe, Turkish Airlines bridges cultures and continents from its hub in Istanbul, with Turkish hospitality at its heart. More information about Turkish Airlines can be found on its official website www.turkishairlines.com or its social media accounts on Facebook, Twitter, TRvid, LinkedIn, and Instagram.

You can check My tour to istanbul inside my channel🏃‍♂️🎊🎉 Or trvid.com/video/video-fBjFLUlwLZQ.html

Hello comments section. I have traveled over 70 countries and countless cities (I dont even remember how many) and I can tell you this; I have never seen a more beautiful city then Istanbul in my entire life. There is absolutely no city that can come close to her magnificence and beauty. Istanbul is the combination of LA, Paris, Berlin, London, Melbourne, Barcelona and so on.... Greetings from LA to all Turkish friends. 🇹🇷🇹🇷👌🏻👌🏻👌🏻

I am Japanese.On September 16, 1890,An Ottoman ship was wrecked in the sea near Japan. Most of the people on the boat were many thrown into the sea because of the storm. Japan rescued the Turks thrown into the sea. Japan treated the injured many Turks who were saved. 69 Turks have been rescued.The Japanese gave the Turkish a warm meal every day. Many Japanese donated money to save the Turks.The Japanese loved and cared for the 69 Turkish people.The Turkish injury has healed.And Japan sent the survivors of the Turks safely to the Ottoman Empire.The 69 Turks were able to reunite with their beloved family and friends.

during this corona pandemic it really hurts to watch these videos.......wish to go there one day in sha Allah

Go and look with your eyes. There are no costantinople in the world but İSTANBUL is the most beautiful city of the world :)

I wish go to turquey

Morocco and Turkey are one beauty 🇲🇦❤️🇹🇷

assalam im from Malaysia, can i have permision to take your video for my presentation video?. im doing assignment about Turkey, Glad you give me some help. IM from International Islamic university

❤🇹🇷🇦🇿🇵🇰🇩🇿🇰🇷❤ I love all muslims. I also love non-Muslims and those who do not harm Muslims.

@Dipak Chaudhary In Turkey Turks %80 Muslim now. And &%66 müslims have of Istanbul. You can't say only for Muslims :)

İstanbul not only for Muslims (I'm Muslim)

all over the world love from turkey🙏🌹❤🙋‍♂️🇹🇷

People of turkey are very innocent, calm ,kind, I met them in Saudi Arabia,and can't explain how my heart felt when I talked to them ❤❤❤

Horrible experience with Turkish airline I really appreciate Qatar airline for the great coustomer service . Turkish Airline canceled my parents ticket and now they don’t payback my money. I have been on phone for 3:30 hours . I have a video and voice records for prove.

I am from India and I love turkey a lot

Our second home is Turkey from Chechnya Turkish we love you from the bottom of our hearts! A real country with people who love their country, good people, respectful people! I live in France and we always find a common language with the Turks!

I've never seen such a beautiful transitions and editing in the video ever. Specially the transitions.

Here goes my favourite quote: *the more you visit the other places of the world,the more you will wish for world peace* Salam & Love from Bangladesh 🇧🇩

Corona f*cked me up i miss İstanbul :( I really do. 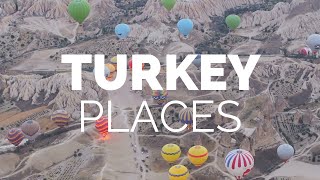 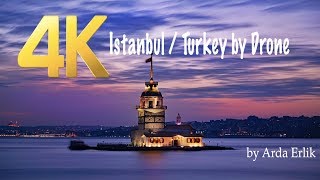 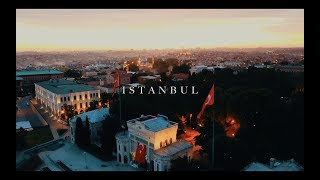 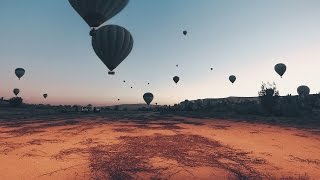 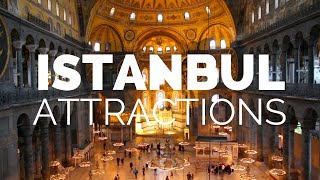 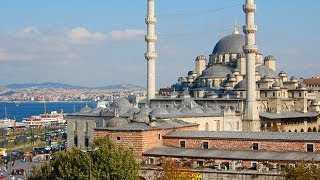 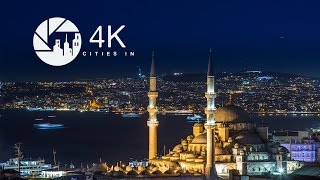 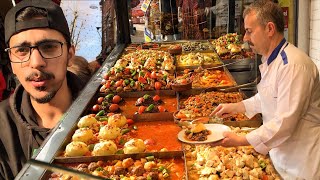 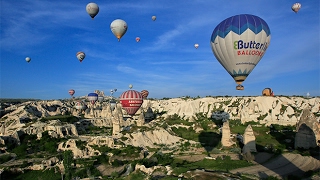 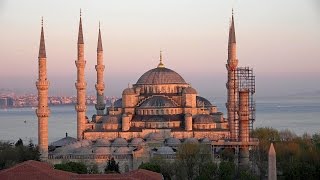 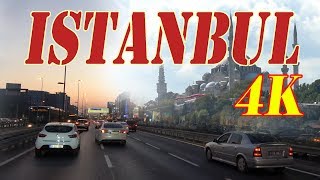 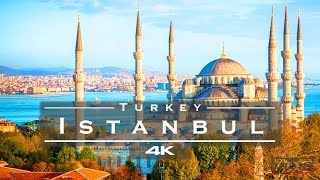