If you see these lights in the sky, don't be afraid! STARLINK Satellite Train

To try Storytel for 30 days instead of 14 for this period: bit.ly/2pnE2NS
---
Don't be afraid if you see lights lined up in the sky these days. These are not UFOs, unidentified flying objects. They can be identified. They are Starlink satellites sent one after another. They are also known as Starlink Satellite Trains since they pass like a 60-car train with lights on, especially on the first launch.
Another 60 satellites were sent on Wednesday, April 22. So the chances of seeing one these days are a bit higher. In this video, I will tell you how you can see them, but first, let's talk about what they are and what they will do.
The Starlink project is a satellite network that began to be created in orbit around the world. Behind this project is Elon Musk, one of the world's most popular entrepreneurs, and his space company SpaceX. SpaceX's rockets have orbited satellites from various countries around the world so far, or carried scientific materials to ISS, just like CRS missions that I watched live and streamed to you from this channel last year. In the Starlink project, they orbit their own design of telecommunication satellites. By using them, they plan to provide very fast and economically priced internet services to all parts of the world, including the remotest corners.
This is a quite pretentious and costly project. When announced by Elon Musk in 2015, it was perceived, as usual, as an unlikely project to believe, and again, as usual, the targeted 2017 date could not be met. However, 1 year after this date, the first 2 satellites called TinTin A and TinTin B were placed in orbit. Yes, Tintin, the comic book hero we know, has given these satellites its name. Why? Because almost every vehicle in the SpaceX and Tesla projects is given such names. The reason for it has not been explained, but I think they referred to the "Moon Explorers", a Tintin adventure published 10 years before going to the Moon :) 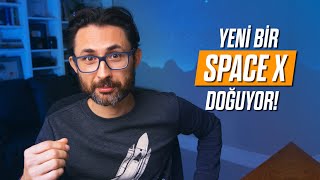 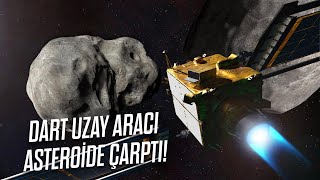 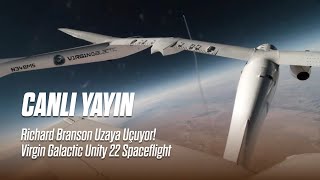 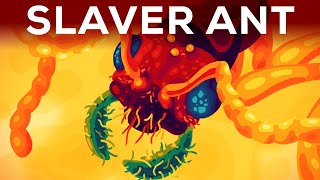 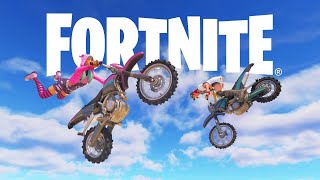 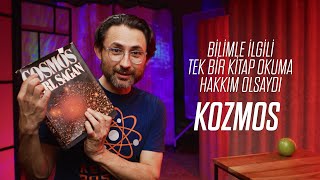 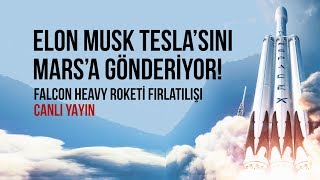 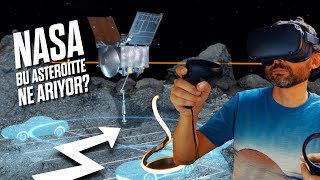 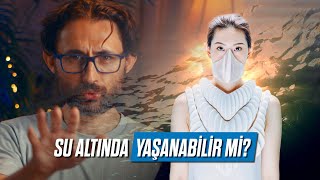 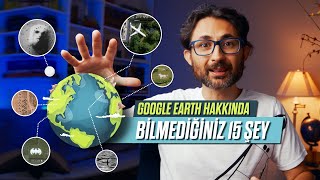 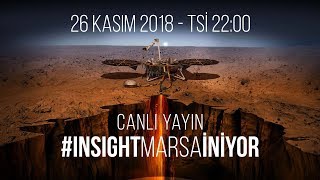 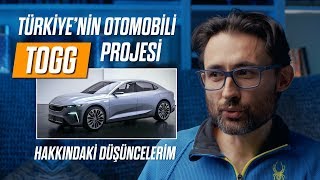 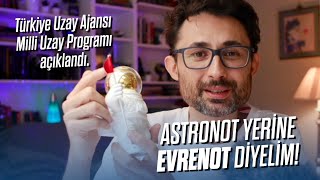