How Target retailer helps catch criminals outside its stores

There are more than 1,800 Target stores in the U.S., and as you probably know they sell a little bit of everything. The major retailer also plays an important role with targeting criminals outside its doors. CBS News correspondent Tony Dokoupil reports.

Get your news on the go! Download CBS News mobile apps HERE: cbsn.ws/1Xb1WC8

Get new episodes of shows you love across devices the next day, stream local news live, and watch full seasons of CBS fan favorites anytime, anywhere with CBS All Access. Try it free! bit.ly/1OQA29B

I work Walmart asset protection and ORC (organized retail crime) is about 90% of our externals. The days of one dude grabbing something that looks nice is over. It's usually 2-3 people acting in concert together to get what they want, turn around and sell it for half the price...usually for drug money. And confronting these roaches can be extremely dangerous. Because the fact is by trespassing these people and getting then arrested you're essentially destroying their income. And most of them do not take that lightly.

Lots of respect to Target. I seen videos of lawless acts. People walking out with TV's and no one does nothing.

My purse was stolen at a target parking lot and when the police were called to investigate, they couldn’t use the surveillance footage because it was the quality of a microwave...lol

The target I worked at the first secret shoppers didn’t arrive until 11AM. People had about a three hour window to come in and take stuff. The security in uniform would just be standing at the door all the time and wouldn’t be aware of customers leaving with free merchandise.

I worked loss prevention at Target for many years in Southern California. Lots of fights and carnage in the parking lot. Absolutely horrible company to work for.

I had no idea they had so many people sitting in front of each one of those monitors and paid to watch each one all day long? They must be very efficient in loss prevention.

I’m all for catching criminals by most any means necessary. When you use techniques that are illegal against law abiding people it pretty disgusting

Same stuff happens at Home Depot.... and frankly I wonder about the people who check your receipt when you leave Costco.... does it really deter theft?

The pun at the very last was gold

We create a fake blind spot at our Target where the there’s no cam domes. The cam is hidden on a shelf near the bread aisle.

I accidentally forgot to pay for a shampoo because it was under the dog food. It kind of makes me panicky now

I work at Target for years and it's so easy to steal from Target. People come in to use stolen credit cards or gift card all the time and not much is done about it. This is a joke honestly.

Target definitely uses face recognition so I wonder how face masks are helping us now?

This is awesome! I'm glad private companies are putting the animals back in their cages.

Needed them back when Hoffa came up missing.

Target did not do well enough to stop shoplifters in the store that they closed on Jennings, Missouri.
Sonraki 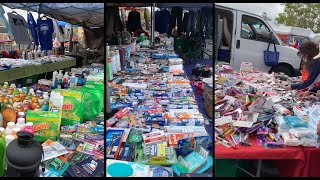 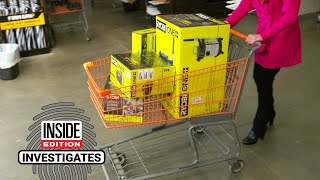 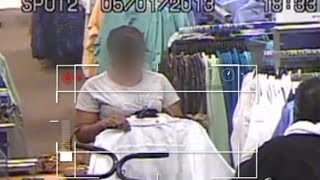 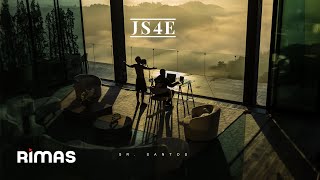 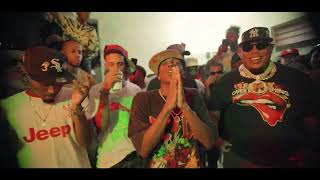 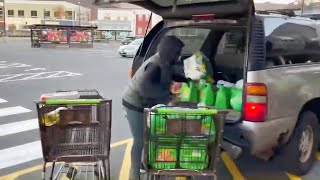 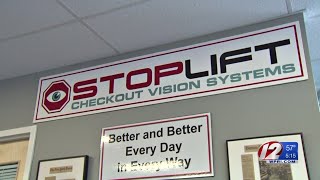 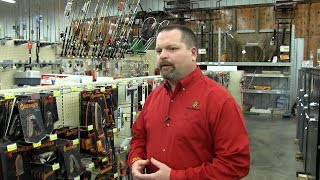 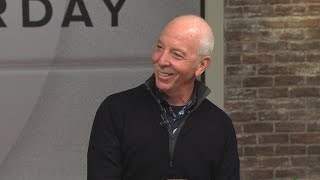 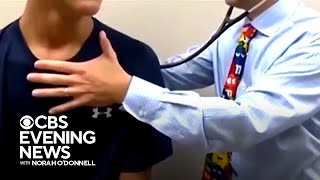 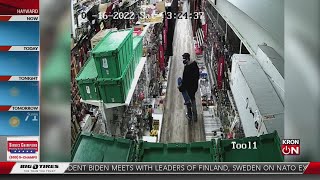 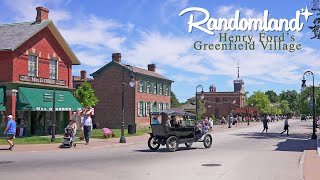 37:37
Visiting the famous Greenfield Village - It was amazing!
görünümler 34 000 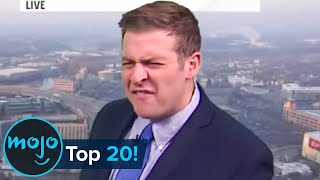