How Stalin's generals got into the Kiev cauldron. The defeat of the Red Army in 1941 // History

Kyiv "boiler" in September 1941 - the encirclement and defeat of the South-Western Front. One of the greatest military catastrophes in world history, as a result of which the total loss of the Red Army exceeded 700 thousand people. Almost the entire front headquarters, including Commander Mikhail Kirponos, was killed. The Germans brilliantly demonstrated the art of maneuver warfare, giving the main role in the operation to the tank groups Kleist and Guderian. The stubbornness and short-sightedness of Stalin and Shaposhnikov cost the lives of hundreds of thousands of soldiers. But surprisingly, the impressive victory near Kyiv was one of the reasons for the collapse of the German offensive on Moscow and the failure of Hitler's "blitzkrieg".

"History Without Myths" is a popular channel about the past of Ukraine and the world without ornaments and falsifications. The experts of our programs are professional historians (doctors and candidates of historical sciences, professors, associate professors, employees of scientific institutes and historical museums), each of whom is a specialist in specific issues. The topics of the issues cover all periods and cover a wide range of issues: political, military, economic history, history of international relations, history of culture, arts and sports, biographies of prominent personalities.
The purpose of our project is to refute anti-scientific myths, fakes and stereotypes about Ukraine and Ukrainians, spread public interest in history, pride in the glorious past, victories and achievements of the Ukrainian people, promote consolidation of Ukrainian society, positive image of Ukraine and Ukrainians.
2 new videos are released on the channel every week: "History without Myths" on Wednesday at 14:00 and "10 Questions to the Historian" on Saturday at 12:00 . 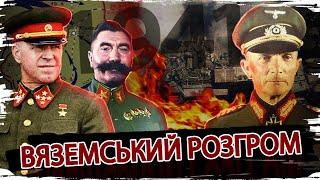 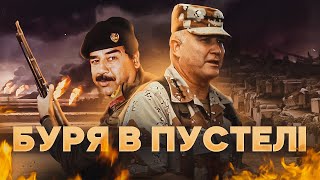 28:35
"Storm in the desert": how Saddam Hussein was punished for invading Kuwait // History without myths
görünümler 507 000 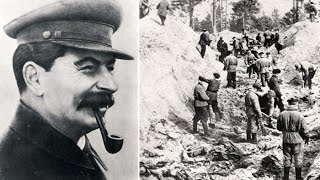 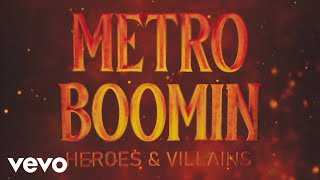 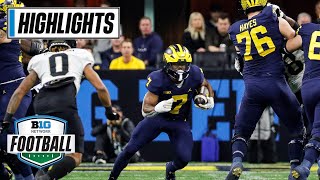 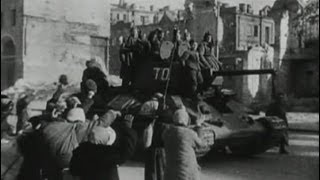 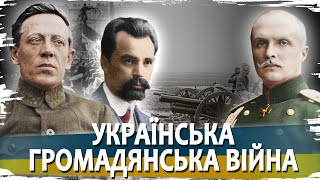 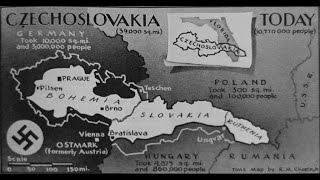 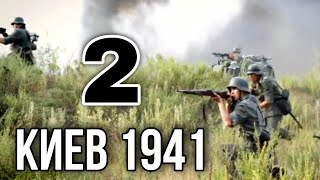 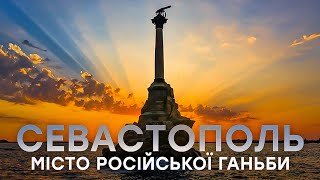 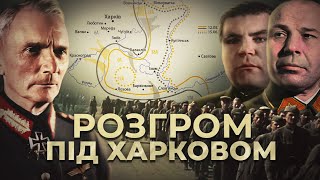 27:48
Kharkiv defeat: the price of the Kremlin's self-confidence // History without myths
görünümler 588 000 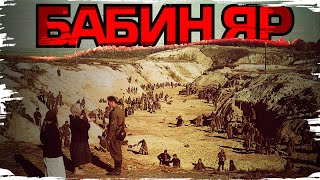