The Samsung Galaxy Note series is a series of high-end Android-based phablets and tablets developed and marketed by Samsung Electronics. The line is primarily oriented towards pen computing; all Galaxy Note models ship with a stylus pen and incorporate a pressure-sensitive Wacom digitizer. All Galaxy Note models also include software features that are oriented towards the stylus and the devices' large screens, such as note-taking and digital scrapbooking apps, and split-screen multitasking.

Galaxy Note
Samsung announced the original Galaxy Note at IFA Berlin in 2011. While some media outlets questioned the viability of the device due to its 5.3-inch screen (which, at the time, was considered extremely large for a phone), the Note received positive reception for its stylus functionality, the speed of its 1.4 GHz dual-core processor, and the advantages of such a large screen size.[1][2] The Galaxy Note was a commercial success: released October 2011, Samsung announced in December 2011, that the Galaxy Note had sold 1 million units in two months. In February 2012, Samsung debuted a Note version with LTE support, and by August 2012, the Note had sold 10 million units worldwide.[3][4]

Galaxy Note II
On August 29, 2012, at IFA Berlin, Samsung unveiled a successor to the Galaxy Note, the Galaxy Note II. The new model, released September 2012, featured improvements to the original Note's hardware (with a quad-core processor and a larger 5.5 inches (140 mm) display, a revised stylus and an upgraded digitizer with 1,024 levels of pressure sensitivity for more precise pen input, a new hardware design based on that of the Galaxy S III), along with new features such as pen gestures, split-screen multitasking, Air View (which allows previews of content to be displayed by hovering the pen above the screen), and other new features also introduced by the S III.[5]

Galaxy Note 3
On September 4, 2013, Samsung unveiled the Galaxy Note 3, which introduced a more "premium" design with a plastic leather backing, a 5.7 inch (145 mm) 1080p display, up to 5 minutes of 4K video recording, USB 3.0 connector, and expanded stylus pen functionality.[6][7] Despite of predecessor, it doesn't have FM radio.

Galaxy Note 4
On September 3, 2014, at IFA Berlin, Samsung unveiled a successor to the Galaxy Note 3, the Galaxy Note 4. The new model, released in October 2014, introduced a new design with a plastic leather backing and metal frame, a 5.7-inch (145 mm) QHD display, a 16 MP camera with OIS, improved S-Pen stylus, an upgraded digitizer with 2,048 levels of pressure sensitivity and expanded functionality, fingerprint scanner, and other features taken from the Galaxy S5.

Galaxy Note Edge
Alongside the Galaxy Note 4, Samsung also unveiled the Galaxy Note Edge, which features a display with a curved portion that wraps around the right bezel of the device. The curved area can be used as a sidebar to display news and information tickers, application shortcuts, and other tools.[8][9]

Galaxy Note 5
The Galaxy Note 5 was announced on August 13, 2015. It is based upon the specifications and hardware design of the Galaxy S6, including its metal frame and glass backing, a 5.7-inch 1440p display, Exynos 7 Octa 7420 system-on-chip, as well as a new spring-loaded stylus slot. As with the S6 and unlike previous Note models, the Note 5 does not offer a user-replaceable battery or expandable storage.[10][11][12][13] The new "Screen off memo" feature allows the phone to be awoken directly to a note screen when the stylus is removed,[10] and the camera app allows public and private livestreaming directly to TRvid.[10]

Galaxy Note 7
The Galaxy Note 7 was announced during a press event in New York City on 2 August 2016. It is largely based on the hardware of the Galaxy S7, inheriting its processor, camera, and the restoration of IP68 water resistance and expandable storage. It is also Samsung's first device to feature a USB-C connector. The Galaxy Note 7's display is curved across the sides of the device, and its stylus features higher degrees of pressure sensitivity and a finer tip.

The Samsung Galaxy Note 8 was announced on August 23, 2017 at a Samsung Unpacked event. It features a 6.3" 1440p Super AMOLED Infinity Display, Snapdragon 835/Exynos 8895 processor (depending on location), an iris scanner, IP68 dust and water resistance, a new dual-lens camera setup with a telephoto lens and support for Samsung DeX.

I dont mean to be off topic but does any of you know a way to get back into an Instagram account? I was dumb lost my password. I appreciate any assistance you can offer me!

Watching this in the first ever note

Samsung stop producing note 7 because of the battery problem

The note edge one is weird

I watching this video on my note 20 ultra.🤣

i thought she said touch my arse

Watching on my note 8

The last commercial in 2019 bring me so much memories . That year, I just start playing PUBG Mobile Lite on my Samsung Galaxy TAB-A !

перевести - I understand it anyway lol

Get a chance at a local Sample from my friends

Watching on a note 20

F in the chat

I am watching in note 4

well good for you I'm watching on the note10 +

Im watching on a note X

Watching on the note 20 ultra the last note

note 4 is the best

The samsung galaxy note 3 inspired me to live

I'm watching on a note 8

I’m watching on a iPhone 6

Until last year, I was using a Galaxy Note 2 phone. And it's still opening. That's a good phone. I unknowingly installed a lot of viruses on the phone xd

Fun fact I am watching from note 5

I have a new Samsung Galaxy Note20

I bet you cant read the description in 20 second

Hello everyone who loves technology

Watching on my Note8

samsung i never pass apple *steve jobs dies* samsung -0:09 0:15 OMG NOW ITS ONLY DO GOODS PHONES APPLE TEAM IS NOT THAT GOOD

2:40 I thought she was going to say something else

But next phone is s20

Watching on my note 3 I got 3 years ago. Favorite commercial was Note 8. They made the 10 commercial really boring after going all out for 9

I watching on my note 3

Who saw this ads in 2021 lockdown in their galaxy note series ???

My dream phone is a note 9

@Alim Has not a fan of the camera design and colour. Plus it doesn’t feel like flagship phone at all. Good thing they made the note 20 ultra gorgeous

I have note 4 love this mobile💙💚

Fun fact I am waching on Note8

Fun fact my first phone is a note 2
Sonraki 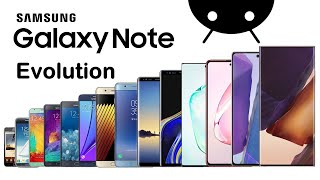 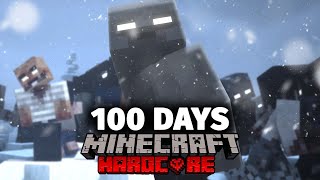 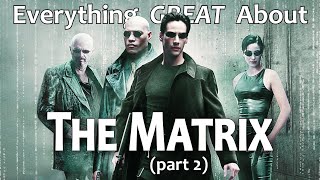 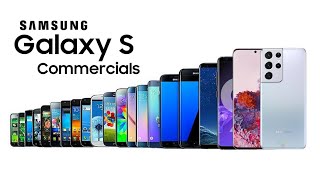 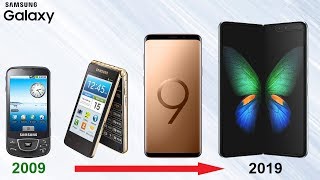 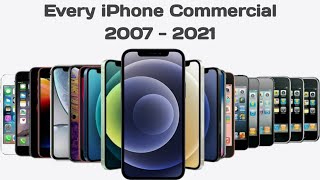 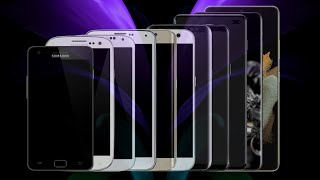 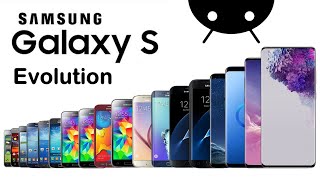 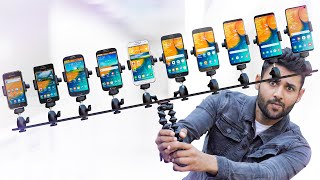 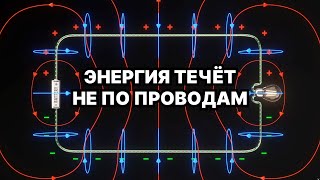 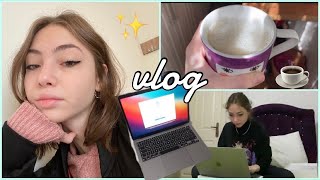 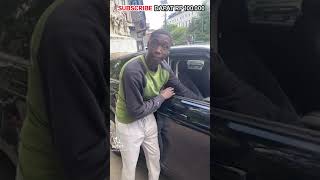 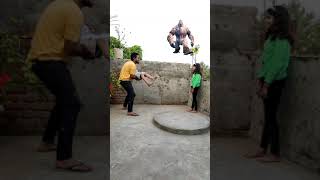 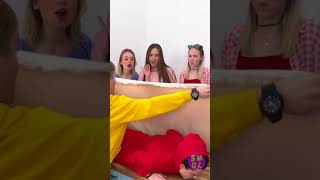 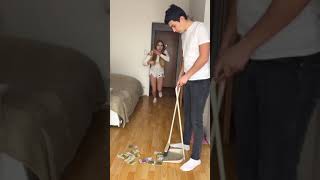 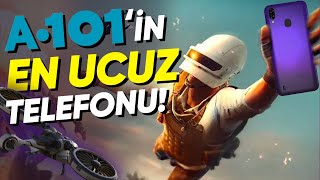 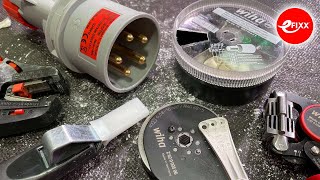 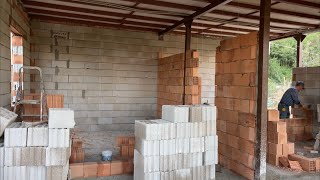