Danny Trejo: 10 People Killed Over 'American Me', Edward James Olmos Had a Hit on Him (Part 5)

Part 6: trvid.com/video/video-ODhJPcKYnww.html
Part 4: trvid.com/video/video-530JqT4Ck64.html
Part 1: www.youtube.com/watch?v=lz44B..
-----
Danny Trejo spoke to VladTV about the controversy caused by American Me and the Mexican Mafia being disrespected by the film. Trejo explained that he saved director Edward James Olmos' life after he claims that a price was put on his head over the movie, adding that Olmos wouldn't speak with him over the controversy. To hear more, including speaking with the Mexican Mafia heads over the incident, hit the above clip.

He is well respected in the varrio 🇲🇽

“Ain’t nobody talking when I am talking, fellas so shut the fuck up!!”

Part 1 is unavailable now. Anyone got a link to the full interview?

that should have been a deleted scene.

Cover up for la eme.

I gota go to one of his taquerias when I'm in so cal.

The eme has such a far reach its fkn crazy they have vast political power they were able to stop drive bys in spanish areas which meant thet could start them also it wasnt till 95 when they started to get hit w rico acts that they where tonned down they still control most spanish gangs in s. Cali

Danny ain't lying about the power of cinema

2 cool and wise. I like vibing with people that got a story 2 tell. Been through something not silver spoon fed people.

RIP JOE "PEG LEG" MORGAN, ALOT OF PEOPLE DON'T KNOW NOT ONLY WAS HE THE FOUNDER OF THE MEXICAN MAFIA BUT HE WASN'T EVEN HISPANIC..

The one and only Machete!

Vlad: why didn't you join? Danny: I didn't have to.. Great answer

Danny is such a badass

Ok so thats from boxing, the swollen eyes under must be from calysis. If that how to spell it

I got told by the main head of my Local eme chapter not to be doing graffiti.... they thought they were going to punk my crew until we got to the meeting and had 100 people show up ....

True Mexican, chin always up with the slight lean lol

Machete in the flesh looking dapper in that black sports jacket 👌🏽

What’s crazy is about the movie ‘Godfather’ , the actor Marlon Brando (played the godfather role) met and greeted John Gotti (real life godfather)! They chatted, shook hands and stuff. BUT in the movie ‘American Me’ a handful of people were killed and a hit was placed on Edward James Olmos (mafia kingpin actor)!! Ones greeted, while the other is threatened!! Anyway , imo the Godfather 1 is the greatest movie of all time!

Shut up you making movies with transgenders

Danny like a Mexican Morgan Freeman, this dude don't age

YOU SHOULD BE RIDING WITH US NOT FUCKING WITH US.

Danny Trejo a Mexican all star

Some guys just command respect And Danny is one of them. People need to understand the difference between a “Gangster actor” and an “Actor gangster”! Which one u think Danny is???

Sounds to me like a lot of people were pissed because 'American Me' was too accurate.

Exactly. They don't want all the man sex exposed

Eddie Bunker's books are great reading. He really tells the truth if anyone is interested.

I met him at Jesse Lejias boxing gym. He’s cool as fuck, he just doesn’t like idiots.

Gang members are followers! I wish all the kids in america would realize this.

When Danny Trejo wakes up the sun realizes it's time to rise.

I doubt if Danny was ever in Soledad or DVI Tracy. I was in DVI and CTF SOLEDAD. And movie stars really dont go to prison. It only promotes their world stage character. Just kind OJ and Tim Allen. They were never in PRISON

I doubt olmos would have put that part in the movie if it wasn't true. People just hate on it because they feel it shatters the persona and the hype they put on these gangsters.

The difference between Blood in Blood Out(BIBO) and AM Me was that BIBO played by the rules.

This is the interviewer that can only say "ok". Asks stupid questions too.

Went from Aztec and Mayan, ripping out people's hearts, to Mexican Mafia people. What a world. Hey at least they can figure out 360 and the concept of zero.

Eddie Bunker is the muthafuckin man.

Would you rather offend the fed's or the mexican mafia? Well the feds got rules.

Why did they need permission to portray the rape?

ANYBODY CAN TALK TOUGH!... BUT YOU DONT KNOW SOMEONES HEART UNTIL YOUR IN ONE OF THEM VIOLENT RIOTS IN A LEVEL 4 YARD... (PELICAN BAY)....THAT WILL SHOW YOUR TRUE COLORS!...

Believe me when I say that Blood in Blood out/Bound by Honor was 13 times better than that American Me bullshit!

They did things wrong in American Me, but people died??? To me, sounds like they got something right. doesn't make sense for someone to die over "Mistakes" 🤔🤔🤔

Interesting that Mr. Trejo and Paul Rodriquez are bold enough to tease gang members, and Edward James Olmos is not.

your not dealing with theatrical mother f ers.

You hit the nail right on the head....." i dont want to be a follower", gang members are nothing but, wish they would understand that..

Youre just a follower too thats why youre sitting there wishing.

That is one of my favorite movies. Olmos and all of the other's involved were great.

Wow, he drew lines clearly. Met him once, sensed a dangerous but overwhelming positive vibe around him. No nonsense as a actor and a man much respect.

This guy is an idiot owned a pissy taco shop

How is it funny when 7people died

This guy who is asking the questions...... Keeps saying Okay?......after almost every answer Danny gives..... Kinda earks meeeeeeee........ Danny's having a good time answering and the guy is treating his answers like there not important.....!!!!?????? Danny Trejo stay Awesome💜 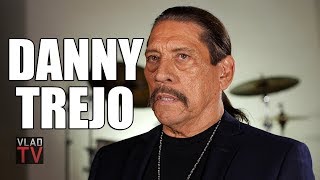 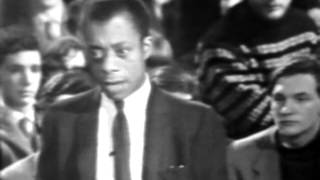 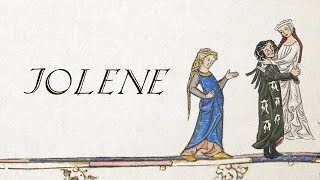 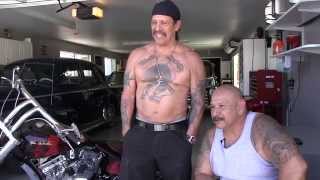 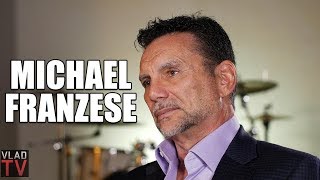 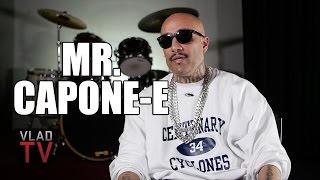 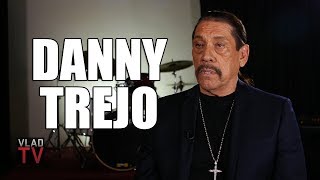 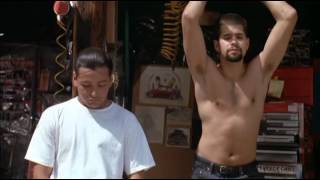 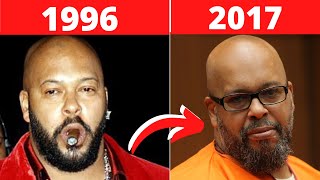 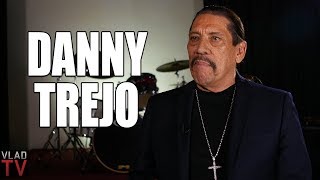 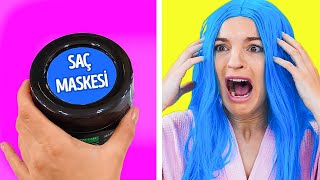 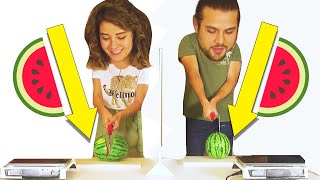 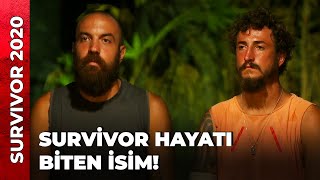 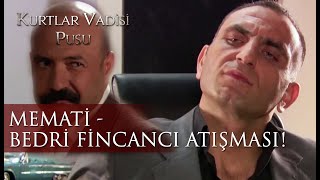 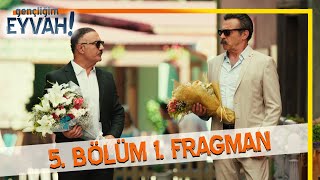 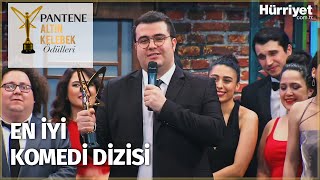 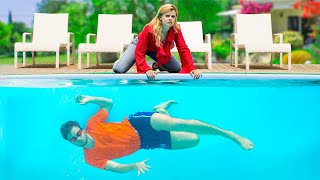 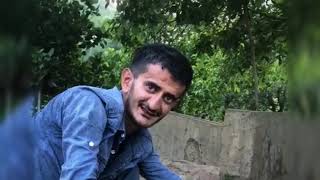 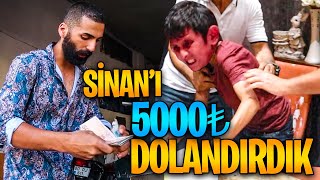